OK, headlines are meant to grab your attention, and so the use of hyperbole is common. Well, now that I have your attention, then yes, of course, there are some Christians doing things and saying things during the dark times we find ourselves in. But they are clearly in the minority. 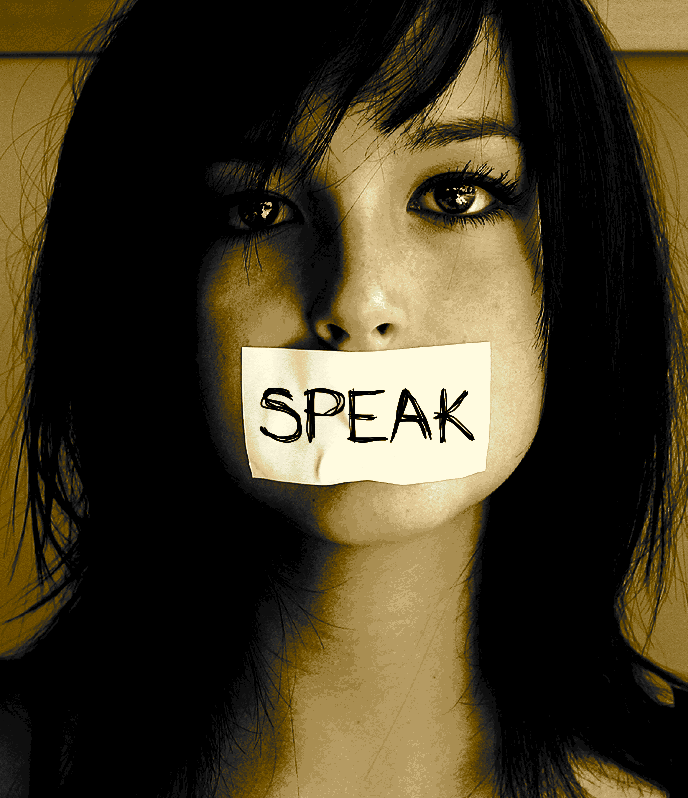 Everywhere we hear the sound of crickets chirping while things continue to go down the gurgler fast. Even more incredible is the fact that in so much of the world Christians are dying the most horrific deaths, often at the hands of devout Muslims, but most Christians in the West seem not to care in the least. They are dead silent. And that may well be because they are dead – at least spiritually speaking.

I am now in America, the most Christian country on earth – at least nominally. And there may be what – 80 million evangelicals here at least? On a long train ride through the west and midwest, I spotted plenty of churches. Every time I saw one, I shot up a quick prayer to God that revival would hit them – big time.

While some churches, some leaders, and some individual Christians here are taking a stand and speaking out on the vital issues of the day, including the worldwide persecution of the church, most are not tragically. The same would be true in Australia and other parts of the West.

Yet Scripture so often speaks of the need to speak out and be a voice for the voiceless. We read about the role of the watchman for example in Ezekiel 3 and 33. We read about how the trumpet must sound, and how it must send a clear signal.

As 1 Corinthians 14:8 says, “If the trumpet does not sound a clear call, who will get ready for battle?” Our problem is not just an unclear call, but no call at all. No one seems to want to sound the alarm. As Isaiah 56:10-11 puts it, “Israel’s watchmen are blind, they all lack knowledge; they are all mute dogs, they cannot bark; they lie around and dream, they love to sleep.”

So the world is going to hell, the churches are in decay, true Christians are suffering greater persecution than ever before, and the church in the West is basically snoozing through it all. When God cannot get his own people to speak up, then he will find other means by which to get the word out.

Remember Balaam’s ass? And recall the words of Jesus when he said, “I tell you, if [the disciples] keep quiet, the stones will cry out” (Luke 12:40). So God can and does use even those who are not his own to get the word out. I have written often before about one such stone who speaks loud and clear, putting to shame those who claim to be followers of Christ.

This agnostic often speaks out on those matters which Christians should be speaking out on. I refer to Australian commentator and non-Christian Andrew Bolt. His newest piece is entitled, “Churches’ silence just indefensible.” Amen brother to that headline, amen!

He refers to the growing assault on Christianity around the world, the Islamic war on all things Christian, and the Western churches’ silence on this. He begins:

It is religious persecution on a horrific scale, involving massacres, bombings, slavery, beheadings and mass rape.
So why don’t our churches protest against this slaughter of their own? Yes, Christians are now the prime target of unbelievably barbaric attacks in the Middle East and Africa, yet Australia’s bishops, ministers, priests, church “social justice” units and Christian aid groups — usually so vocal — are now near mute. Nothing better demonstrates the fear our political and media class has of offending Islam than this failure of churches to speak out to save fellow Christians.

He looks at a number of examples of this, such as in Africa:

In Nigeria, the Islamist Boko Haram has killed more than 10,000 Christians in six years and abducted more than 1000 women. This month more than 200 of the 700 women and children rescued from Boko Haram were found to be pregnant. “Every day they would come around and tell us we were infidels, that we should convert and accept their religion,” 27-year-old Lami Musa told the BBC.
In Kenya last month, Islamists attacked a university, letting Muslim students go but murdering Christians. More than 140 were killed. In Libya in April, Islamic State jihadis filmed themselves beheading 30 Ethiopian Christians and warning Christian viewers to convert. In February, 21 Coptic Christians from Egypt were also decapitated.

Plenty of other examples can be mentioned:

In Italy, police arrested 15 Muslim boat people for allegedly murdering 12 Christians on their voyage from Libya. In Iraq, the Islamic State last year drove out the 10,000 remaining Christians of Mosul, leaving it without Christians for the first time in 2000 years. Three-quarters of the 1.5 million Christians who lived in Iraq under Saddam Hussein are now gone.
In Syria, the Catholic St Vincent de Paul reported Islamists had kidnapped Christians and told them to convert or die. Archbishop Jean-Clement Jeanbart, head of the Melkite Greek Catholic Church in Aleppo, said the Syrian city had lost two-thirds of the 170,000 Catholics it had a few decades ago. Priests and bishops had been kidnapped or murdered and many Christians had fled.
And the reaction? The secular media seems reluctant to describe just what is happening.

Yes we expect the secular left lamestream media to be silent on all this. They tend to hate Christianity almost as much as the Muslims do. But the real shocker is the silence of the lambs – the Christian churches in the West. Says Bolt:

Yet even our own churches in Australia — normally so keen to defend every other faith — seem unwilling to defend their own. The only press release issued lately by the Uniting Church that discusses the Middle East criticises not the murder of Christians by Muslims but the alleged meanness of Jews to Muslims, drawing attention to a “critique of the policies of the Government of Israel”.
The Baptists’ web page of “articles and statements” includes criticisms of government policies on boat children in detention, illegal immigrants and global warming — all part of the Left’s catechism — but it says absolutely nothing about the murder and rape of fellow believers.
Melbourne’s Anglican diocese has a list of news items on its web page that has nothing about the Middle East since October and then it criticised not the Islamic State’s persecution of Christians but Israel’s treatment of Palestinians.
You have to go back to August to find Anglican Archbishop Philip Freier issuing a press statement on the persecution of Christians — a request that the Government take in more Iraqi Christians “facing forced conversion or death”.
The churches are not alone, of course, in failing to take on Islamists even in the life-and-death defence of their own. Feminists have been virtually silent on the rape of the Yazidi women and did no more than tweet bringbackourgirls a year ago in what appeared a token protest at the abduction and rape of women by Boko Haram.
Our gay groups and the Greens have said nothing about the Islamic State stoning gays or throwing them off buildings.
But why this silence of the churches?

The judgment of God cannot be far away on our Western churchianity which refuses to speak out on what really matters, and instead rambles on about heretical trash like ‘having your best life now’. Lord have mercy on your people.

14 Replies to “Darkness Covers the Land, but God’s People Say and Do Nothing”