Hey, I have a question: I am vilified, bullied, abused, mocked, slandered, denounced and hated on every day. So when do I get my own hashtag? Why do I not qualify for one? Why do only certain persons or groups seem to qualify – including Muslims who are not being hated on here anywhere near as much as some Muslims are hating on us infidels? 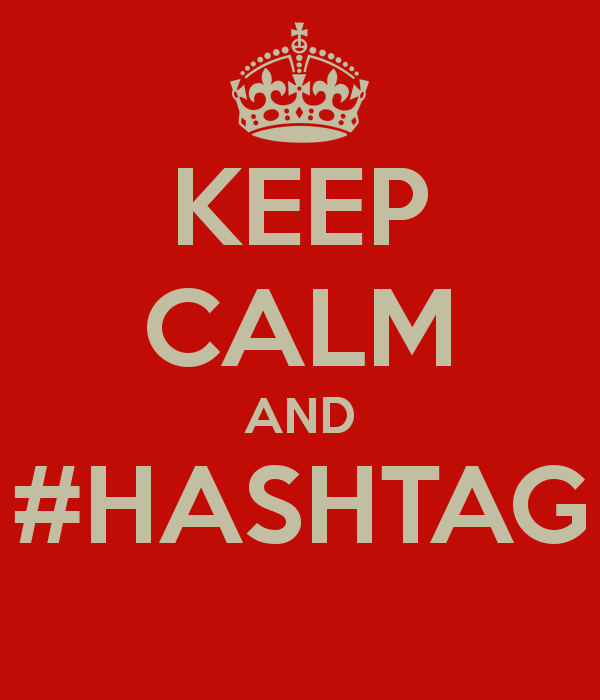 It seems there are plenty of worthy groups for a hashtag campaign such as this. For example, as Chris Kenny writes: “And it is worth noting that Jewish children whose schools are guarded by armed security, and who suffered violent abuse on a bus earlier this year, never triggered a hashtag. The political class may think it can choose its victims and its fears, but in the end, if they have the opportunity, terrorists will make those choices for us.”

The current #illridewithyou campaign was generated by Rachael Jacobs, a Greens candidate for the seat of Brisbane in 2013. She popularised this one, but did not create it. As she says in a recent article:

But most importantly, my role in this movement was minuscule and unworthy of the attention received. The #illridewithyou hashtag, started by Twitter user @sirtessa and embraced by thousands, is the real story of inspiration. The movement has inspired thousands to publicly and loudly stand up for a decent and humane world. It’s a pre-emptive strike against racism and bigotry. We know what fear can do to a society, and rather than fall victim, thousands have pledged to be part of the force that fights for tolerance and compassion.

OK, so who is this Tessa? It appears to be Melbourne writer Tessa Kum, who tweeted her opposition to this supposed backlash – a backlash which has never materialised. So just who is this Tessa Kum? She seems to be a real nutter, a self-loathing whitey who feels horribly guilty for being who she is, and she wants all of us to feel guilty for who we are as well. Consider just this one brief ugly rant of hers:

Hmmm. She seems to have some real issues. But back to our Greens candidate who made it such a big deal. Miranda Devine rightly puts all this into perspective:

The idea was that Muslims could not ride safely on public transport in Sydney during the siege because bigots would attack them, so good-hearted strangers had to “ride” with them, metaphorically, anyway. It was a frivolous diversion from the real victims inside the Lindt cafe. The irony is the silly fad was started 1000km away, in Brisbane, by a Greens candidate who fantasised the whole thing. Rachael Jacobs was on a train in Brisbane on Monday reading about the unfolding siege on her phone when she noticed a woman fiddling with her headscarf at the other end of the carriage.
“Tears sprang to my eyes and I was struck by feelings of anger, sadness and bitterness,” she wrote in Fairfax media yesterday. But Jacobs’ tears were for the “victims of the siege who were not in the cafe,” she wrote. “Victims” like the woman at the other end of the carriage who had taken off her scarf — for what reason Jacobs never bothered to find out.
She was too busy turning her imagined brush with ­Islamophobia into a narrative which soon was trending in tens of thousands of tweets around the world. “She might not even be Muslim or she could have just been warm” Jacobs later admitted. “Our near silent encounter was over in a moment.”
The meaningless, narcissistic, one-sided nature of this “near silent encounter” perfectly symbolises the leftist ­approach to Islamist terrorism. Denial, deflection, projection. They see themselves as morally superior to the rest of Australia, which they imagine as a sea of ignorant rednecks. In their eyes the threat is not terrorism but Islamophobia.

Yep – completely ignore the ominous threat staring you right in the face, and make up a new imaginary threat instead. The Islamists would be laughing all the way to the bank. We have made their job so very easy. Plenty of other jihad attacks will be coming, since we keep handing them everything they want on a silver platter.

The brutal nihilism of Islamist terrorism is a difficult concept for most of us to understand, but comprehend it we must. This is an evil that can shoot a teenage girl because she dares to go to school. When Malala ­Yousafzai survived and was rewarded with the Nobel Peace Prize her Islamist extremist ­enemies were not chastened; ­rather, they have marched into a Pakistani school and slaughtered more than 100 children.
This ideology will strap bombs to teenagers and have them walk into shops or on to buses to explode carnage among innocents. As we know, they have flown planes into buildings and driven cars into bus shelters. In Nigeria, extremists kidnapped hundreds of schoolgirls to be traded as slaves. And in case you were wondering, that ­celebrity-laden Twitter hashtag campaign has not saved the girls.

It seems our celebs, media elites, and clueless wonder politicians are happy to jump on board a feel-good, but completely vacuous, campaign like this. It beats dealing with reality, and it makes basically do-nothing Australians believe they are actually somehow contributing to world peace and the salvation of the universe.

And all the while the jihadists keep advancing and winning.

15 Replies to “On Hashtags and Jihad”