But the modern abortion genocide tells us we have not learned much from history, and a recent sting operation reveals that Planned Parenthood is up to its ears in the immoral and illegal harvesting and selling of baby body parts. This gruesome death cult has just proved to be even more odious than previously thought with such horrendous activities now fully revealed. One write-up about this states: 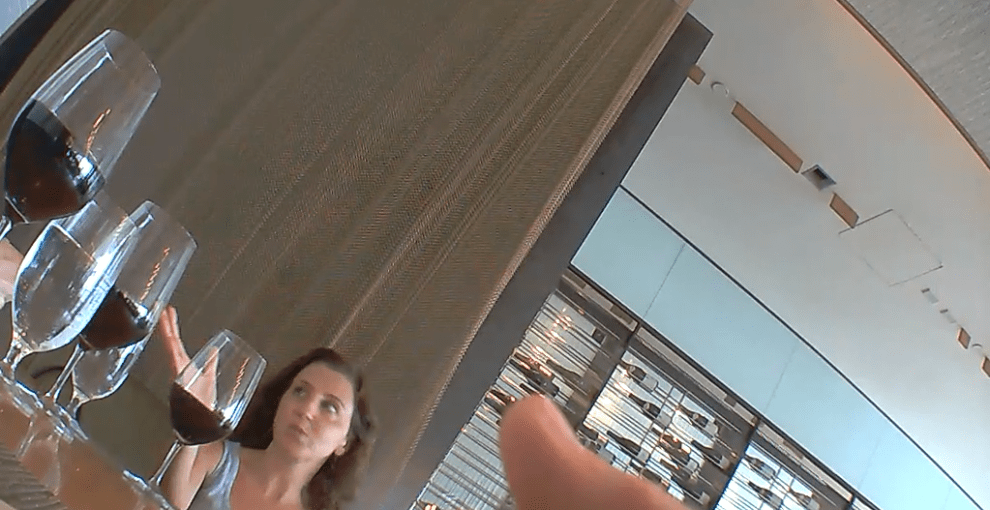 The results of a bold three-year undercover journalism investigation study, released today, expose a national scandal involving the widespread secret and illegal selling of aborted baby body parts for profit by Planned Parenthood, the nation’s largest abortion supplier.
In addition, evidence reveals that Planned Parenthood’s preferred method of obtaining the intact fetal organs that bring the most profit is the outlawed Partial Birth Abortion method done under ultrasound guidance. In every step of the body parts trade, public money is involved.
Project leader for this in-depth undercover investigation, known as the Human Capital Project, is David Daleiden of The Center for Medical Progress.
“Planned Parenthood’s criminal conspiracy to make money off of aborted baby parts reaches to the very highest levels of their organization. Elected officials must listen to the public outcry for Planned Parenthood to be held accountable to the law and for our tax dollars to stop underwriting this barbaric abortion business,” stated Daleiden.
Operation Rescue President Troy Newman serves on the Board of Daleiden’s Center for Medical Progress. During this investigation, Newman advised Daleiden, providing consultation services and material support.
“Abortionists use ultrasound like a butcher uses scales to sell meat by the pound for profit,” said Newman.
A video released today shows Dr. Deborah Nucatola, Planned Parenthood Federation of America’s Senior Director of Medical Services, describing how abortion procedures are altered – not for the safety of women – but to get the most marketable body parts, including intact livers, hearts, and heads, which are highly sought by those who procure human body tissue for research.

I encourage every single one of you to watch this nine-minute video, and to share it far and wide: www.centerformedicalprogress.org/cmp/investigative-footage/

The Center for Medical Progress said this about the investigation:

In the video, Nucatola is at a business lunch with actors posing as buyers from a human biologics company. As head of PPFA’s Medical Services department, Nucatola has overseen medical practice at all Planned Parenthood locations since 2009. She also trains new Planned Parenthood abortion doctors and performs abortions herself at Planned Parenthood Los Angeles up to 24 weeks.
The buyers ask Nucatola, “How much of a difference can that actually make, if you know kind of what’s expected, or what we need?”
“It makes a huge difference,” Nucatola replies. “I’d say a lot of people want liver. And for that reason, most providers will do this case under ultrasound guidance, so they’ll know where they’re putting their forceps. The kind of rate-limiting step of the procedure is calvarium. Calvarium—the head—is basically the biggest part.”
Nucatola explains, “We’ve been very good at getting heart, lung, liver, because we know that, so I’m not gonna crush that part, I’m gonna basically crush below, I’m gonna crush above, and I’m gonna see if I can get it all intact.”
“And with the calvarium, in general, some people will actually try to change the presentation so that it’s not vertex,” she continues. “So if you do it starting from the breech presentation, there’s dilation that happens as the case goes on, and often, the last step, you can evacuate an intact calvarium at the end.”
Using ultrasound guidance to manipulate the fetus from vertex to breech orientation before intact extraction is the hallmark of the illegal partial-birth abortion procedure (18 U.S.C. 1531).

Planned Parenthood is now clearly on the back foot over this, and its public response is simply demonstrating more complicity in this evil. The group claimed that they are doing nothing wrong and there is no financial profit from the use of “donate[d] tissue for scientific research”.

Republican Governor and US presidential candidate Bobby Jindal has already taken steps on this:

Today’s video of a Planned Parenthood official discussing the systematic harvesting and trafficking of human body parts is shocking and gruesome. This same organization is seeking to open an abortion clinic in New Orleans. I have instructed Louisiana’s Department of Health and Hospitals to conduct an immediate investigation into this alleged evil and illegal activity and to not issue any licenses until this investigation is complete. I am also asking the FBI to assist DHH in investigating this alleged criminal activity by this organization.

Planned Parenthood is the world’s largest abortion provider, and is responsible for the deaths of millions of unborn babies. Now we learn it is deeply involved in illegal activities, reflecting even further the utter immorality and amorality of this group.

We rightly condemned the Nazis and Japanese for what they did to innocent human beings during WWII. Why are we allowing Planned Parenthood to get away with similar crimes against humanity right now?