Sometimes the day’s news is so bizarre and so manifestly insane that one is left wondering whether laughter, crying or hari-kari is the most appropriate response. What I have just stumbled upon online is one of those perfect examples.

Some of you might have seen an item on the evening news broadcasts about President Obama swatting a fly during an interview. And ol’ eagle-eye got ‘im. Given his many shortcomings, I guess we can put fly-killing down as one of his strengths.

Of course I thought nothing further of it, until my eye caught a news item on the Web moments ago. It seems some greenies are spitting chips about this incident. Really! Our friends at PETA are especially incensed. Here is how one news report covers the story: 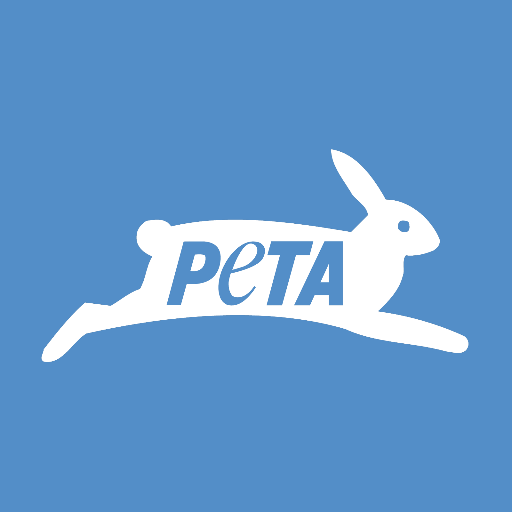 “People for the Ethical Treatment of Animals (PETA) is upset with Barack Obama killing a fly during a televised interview – and are sending him a parcel to prove it. PETA is sending President Barack Obama a Katcha Bug Humane Bug Catcher, a device that allows users to trap a house fly and then release it outside. ‘We support compassion even for the most curious, smallest and least sympathetic animals,’ PETA spokesman Bruce Friedrich said Wednesday. ‘We believe that people, where they can be compassionate, should be, for all animals’.”

Well there you have it. Of all the injustices in the world, of all the cases of evil and suffering in life, here we have PETA going on a bender about a dead fly. While I am no fan of Obama, this is clearly one case where I side with the guy. If a fly bugs me (no pun intended) I will certainly give it the ol’ heave ho as well, even if that means sending it to fly heaven.

But sadly of course we have come to expect such lunacy from PETA. Let me remind you of some other recent PETA zingers. Recall that they recently wrote to a popular ice cream manufacturer, urging them not to use cow’s milk, but human milk, for their ice cream cones.

Then we had PETA campaigner Heather Mills, ex-wife of Paul McCartney, arguing that cows’ burps are heating up the world and we should use milk from other animals: “Why don’t we try drinking rats’ milk and dogs’ milk?” she apparently asked with a straight face.

And don’t forget the story about PETA activist Toni Vernelli, who said she killed her unborn child because of its potential emissions: “It would have been immoral to give birth to a child that I felt strongly would only be a burden to the world.” Not only that, but she sterilised herself for Gaia: “Having children is selfish. It’s all about maintaining your genetic line at the expense of the planet.”

Finally, consider PETA’s founder, Ingrid Newkirk. She has an intriguing webpage called “Ingrid Newkirk’s Unique Will”. This is part of what she wants done with her body, as stated in her official public will:

“a. That the ‘meat’ of my body, or a portion thereof, be used for a human barbecue, to remind the world that the meat of a corpse is all flesh, regardless of whether it comes from a human being or another animal, and that flesh foods are not needed;

“b. That my skin, or a portion thereof, be removed and made into leather products, such as purses, to remind the world that human skin and the skin of other animals is the same and that neither is ‘fabric’ nor needed, and that some skin be tacked up outside the Indian Leather Fair each year to serve as a reminder of the government’s need to abate the suffering of Indian bullocks who, after a life of extreme and involuntary servitude, as I have seen firsthand, are exported all over the world in this form.”

According to the PETA code of conduct, killing unborn babies for the sake of the planet is heroic. But swatting pesky flies is the height of barbarism. Go figure.

23 Replies to “PETA Deada in the Heada”